Finding used Japanese engines for Toyota and Honda vehicles is often more difficult than buying the used car. The buyer knows whether the engine will run or not in a previously owned car. When it comes to used motors, the buyer usually must take someone’s word that the engine is good and will turn over.

Engines are an investment in money and time. The last thing that someone wants to do is spend as much money fixing a used motor as they would spend to buy a new one. Time shouldn’t be spent fixing an engine that doesn’t run when it is received.

There are certain things to consider for when shopping for a used Japanese motor for a Toyota or Honda. Buyers can save themselves headaches after receiving a used engine if they find out certain specifics about the engine before they pay for it.

1. The first thing to do is research which engines will fit into the year and model of your Toyota or Honda. Of course, the best thing you can do it to put the same engine back into the vehicle as came out of it, but if there is a nonexistent or very limited supply of the original engines, you will need to find the next best match.

2. Ask about the mileage on the engine. Be sure to inquire if there is documentation to support the mileage. Most used Japanese engines exported from Japan have low mileage. This is due to the driving habits of the Japanese people and Japan’s strict inspection, licensing, and export laws.

3. Get a description of the engine. Will you receive a long block, or are the manifolds, wiring harness, valve and timing covers included?

4. Ask about inspections for sludge. Was there excess sludge, indicating that the engine may have seized? Were metal shavings noted? Ask how the sludge was noted, such as valve covers or intake manifold.

6. Ask whether a leakdown test was performed. Leakdown outside of a set range indicate that the cylinders aren’t sealing property.

7. Ask if a warranty is given and what is covered. Ask for the warranty in writing.

Engine World Inc.’s used Japanese engines for Toyota and Honda are imported directly from Japan. All of our engines have undergone compression and leak down tests and have been inspected for sludge. Our motors come with warranty and are shipped long block from our distribution centers. 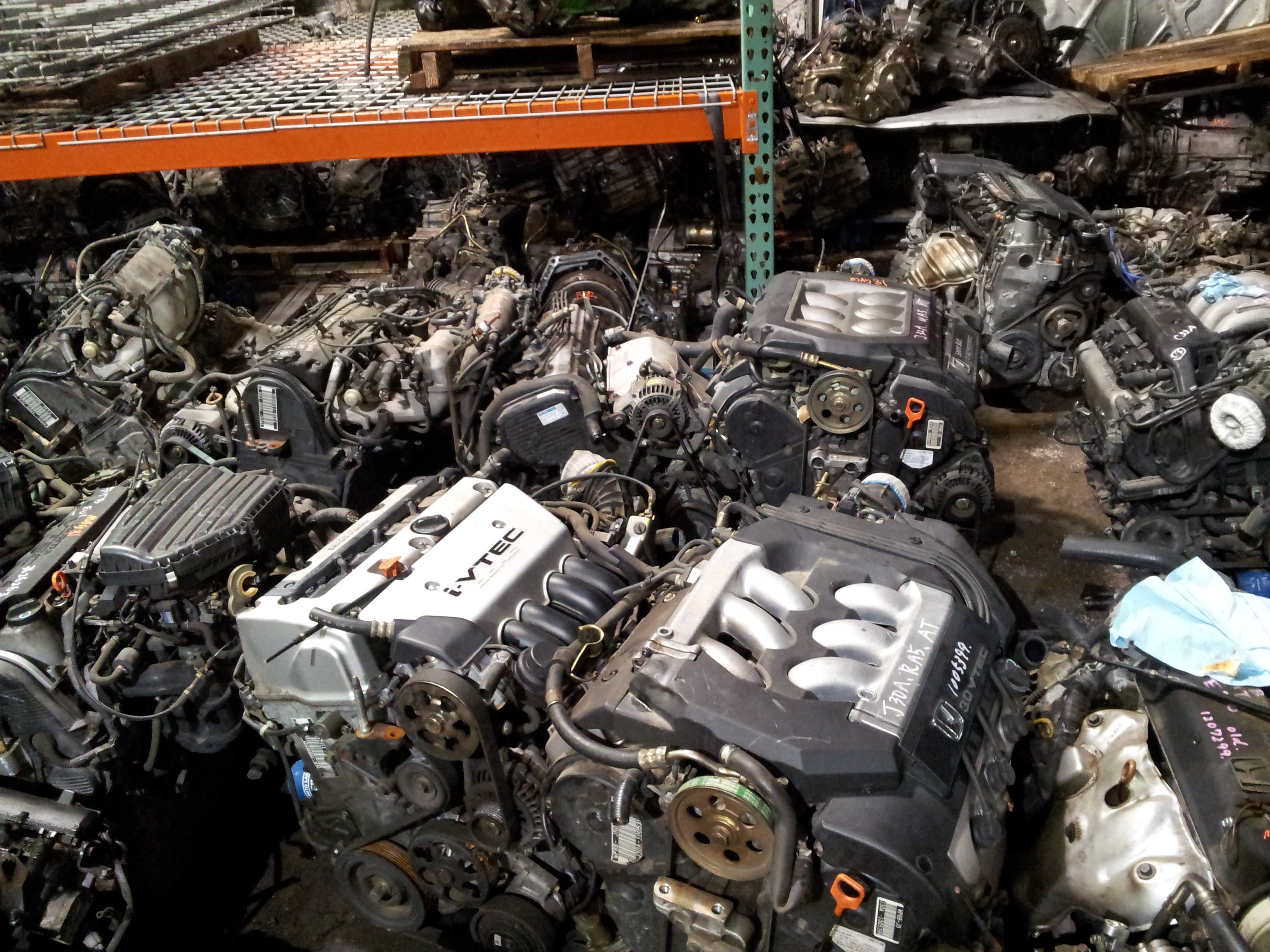 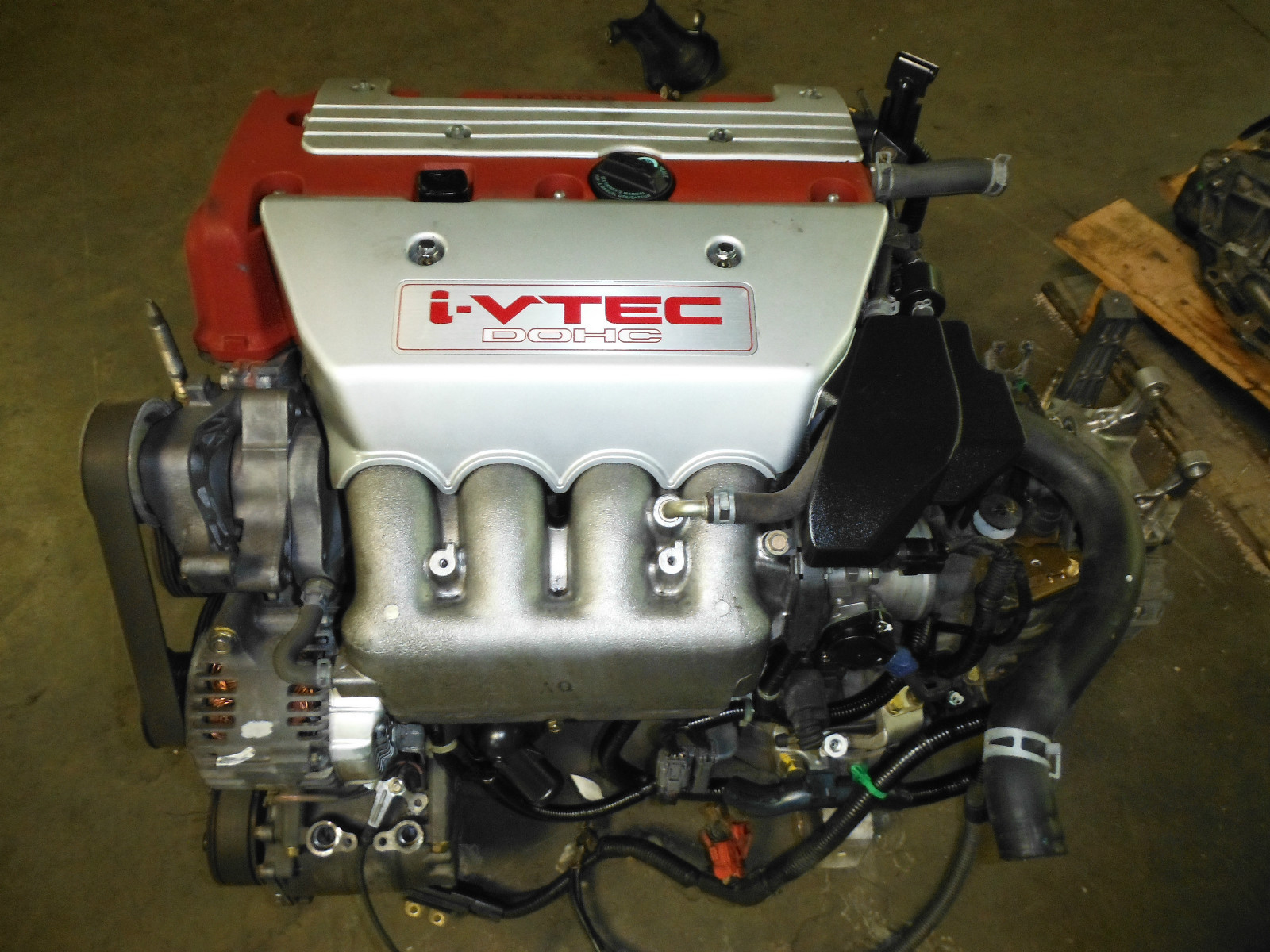